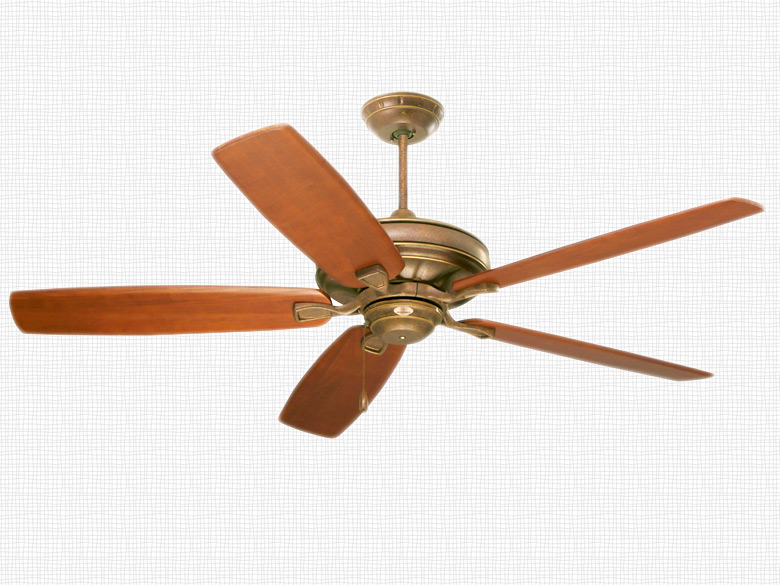 How many of you have either wished or tried unsuccessfully to convert an existing ceiling light into a ceiling fan? For those of you who have tried, your ceiling fan biggest hurdle was most likely how to support the weight of a ceiling fan.

You know that if you try hanging a ceiling fan from an unsupported electrical box, soon your fan will be kissing the floor. The best way to support a ceiling fan is to nail a 2x board between two rafters and attach your electrical box to that board. But, as you guessed, about the only way to do that is to tear apart your ceiling, and you don’t want to do that. We do have another solution.

We have available a special bar which can be easily installed between the rafters to support a ceiling fan.

You can order the ceiling fan support bar in our store by clicking here.

Is Your Mobile Home Unlevel?

Cleaning the Blower Assembly of a Furnace

For nearly 20 years MobileHomeRepair.com has been the leading resource for mobile home repairs, upgrades, maintenance, and enjoyment. Our commitment is to you, the homeowner, repair professional, or friend lending a helping hand.